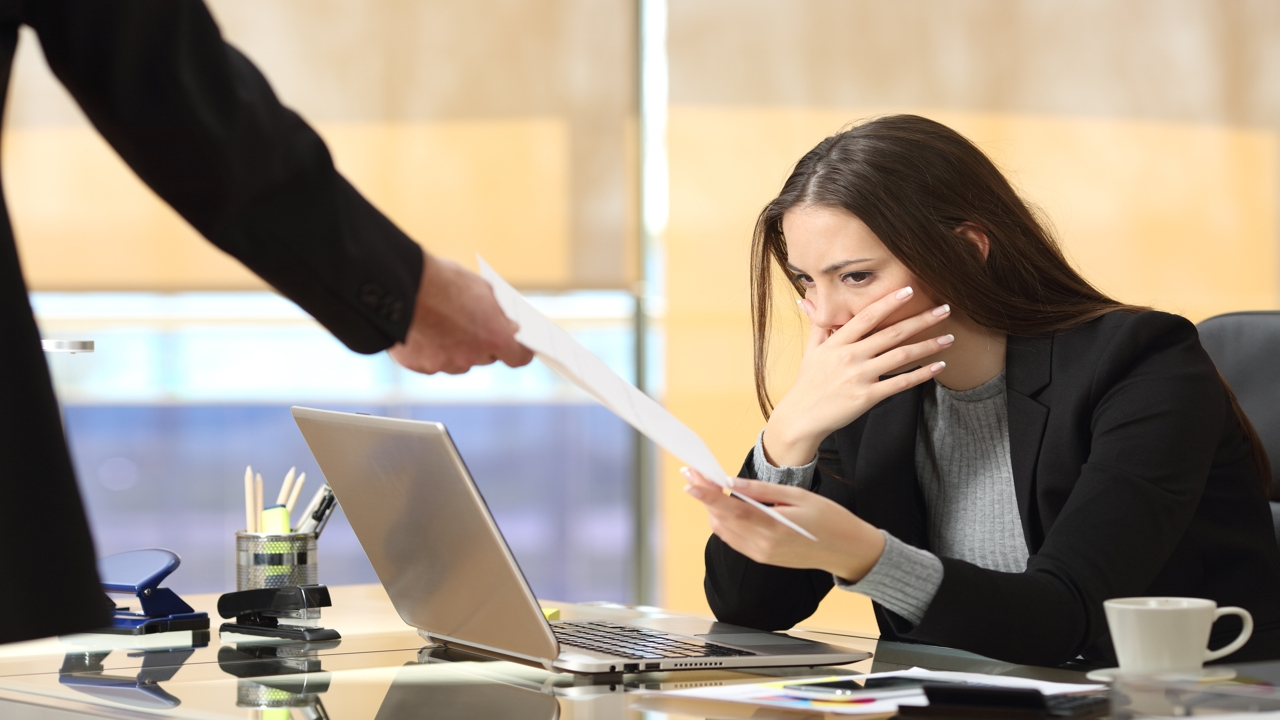 Warning letters are given to employees of firms due to various reasons that can include unsatisfactory performance, misconduct, and cases of breaching several other authoritative restrictions in the office premises. To write an effective warning letter to an employee for various reasons, here’s a template that will help. 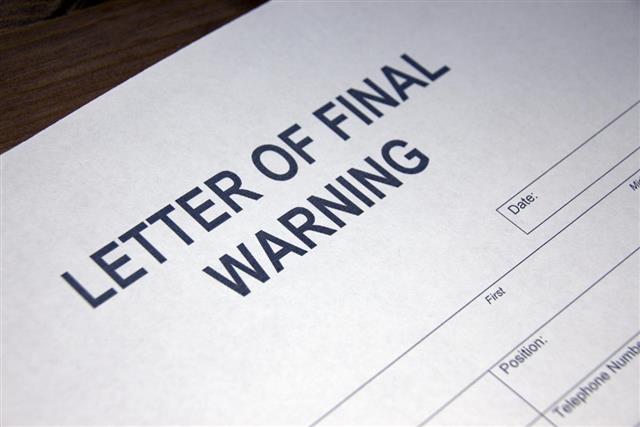 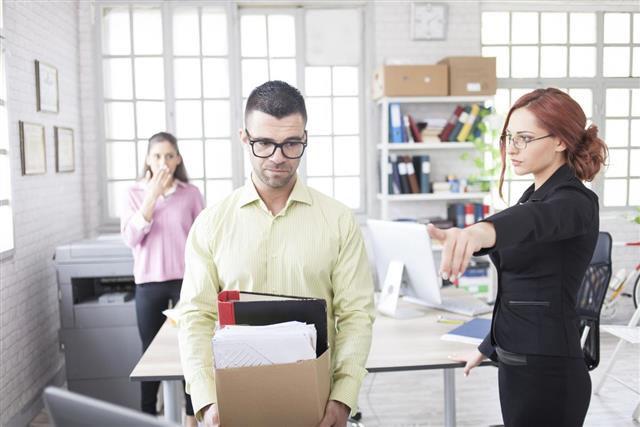 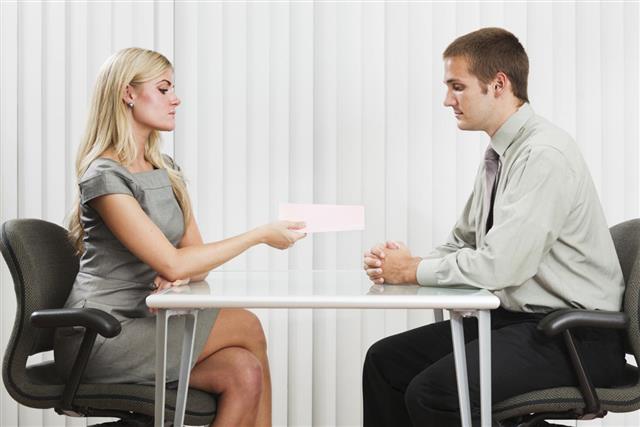 There are certain instances when an employee does not adhere to the norms, rules and workplace ethics of the firm for which he/she works. However, no employee is expected to be so unaware as to show serious issues of misconduct that are stretched over a long period of time, causing loss to the company. This is where the role of human resource management is crucial, as someone needs to warn the employee before he creates a problem for his teammates and colleagues. A warning letter specifies the exact cause of warning and is indirectly a signal for the employee, that if he/she does not amend his/her ways, the company will be compelled to terminate his/her employment.

Reasons for Writing a Warning Letter

A warning letter is given to employees in one of several cases. The following include but are not limited to such cases.

Any warning letter should contain the following information.

Given below are two editable warning letter templates. You may use either and modify them as per your requirement.

Here’s a sample that explains exactly how you should write a warning letter. The highlighted portions are examples of how you may present the letter. The content in red italics is generic and may be used as required by you.

From
Administrator or the Authority
Designation
Department

This letter is a warning for your reason (unsatisfactory performance) over the past few months. The management and the reporting authorities have been closely monitoring your performance and it has been found through evaluation, that you have been unable to meet the targets allotted to you for the past 2 months.

On date in a meeting with your reporting authorities you were verbally warned about details of unsatisfactory performance. (You have been informed about your frequent absenteeism and that it has added to your load of pending work. The projects given to you have already been extended by two weeks, and this has indirectly caused substantial loss to the firm.)

Understand that there may be several implications of said conduct. It is in the best interest of the firm that you provide a valid explanation for your conduct that has cost the firm dearly. Your professional conduct with some of your junior colleagues has also been found to be domineering and difficult. Be advised that further incidents of this nature are subject to strict disciplinary action and can even lead to the termination of your employment contract with us.

I acknowledge by my signature below that I have been given the opportunity to present my views and explanations and I am signing this review prior to it being placed in my personnel file.

Name of Administrator or the Authority
Signature
Designation/Department

Tips on Writing a Warning Letter

Mention Facts Correctly
Start the warning letter by mentioning the exact cause of the problem. For example, if the employee has been found to be misbehaving for over a couple of weeks or days, you can begin the letter like “This written letter is a warning for your misconduct in the office premises during working hours. Over the past three weeks, your supervisor (name) and three colleagues have complained about your misconduct. The management has dealt with the matter with full concern and has found you to be guilty of breaking the established rules of the organization.” Give a clear and exact cause of the warning letter.

Be Specific
Refer to the incidents with focus on dates, facts and the person/people involved. In case you are not aware of the dates and other factors, do mention the issue that the person has created with respect to the code of conduct in the office premises. As a reminder, mention the policies of the firm that the employee has broken. Any previous (verbal) warnings must be mentioned and the person must be made to realize the implications of receiving a warning letter.

List Expectations From the Employee
Mention what is expected from the employee as per the rules and regulations of the firm. It is imperative to highlight areas where the employee has breached the code of conduct established by the firm. The employee also needs to be reminded of his or her past credibility including other achievements (if any). Moreover, it is equally important to make the employee understand that misbehavior or breach of rules can hamper the collective performance of the team, thereby hampering growth of the company. Dealing with an employee who is guilty of some misconduct sensitively is mandatory so that the employee does not feel completely discouraged.

A written warning is the final call before any further action is taken against an employee. It should thus be effective enough to elicit a positive response from the employee. 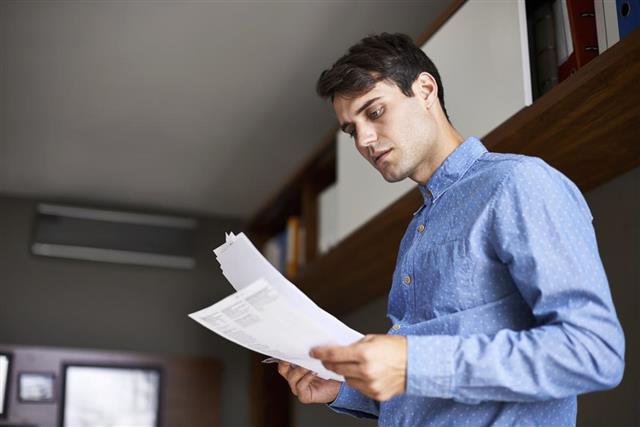