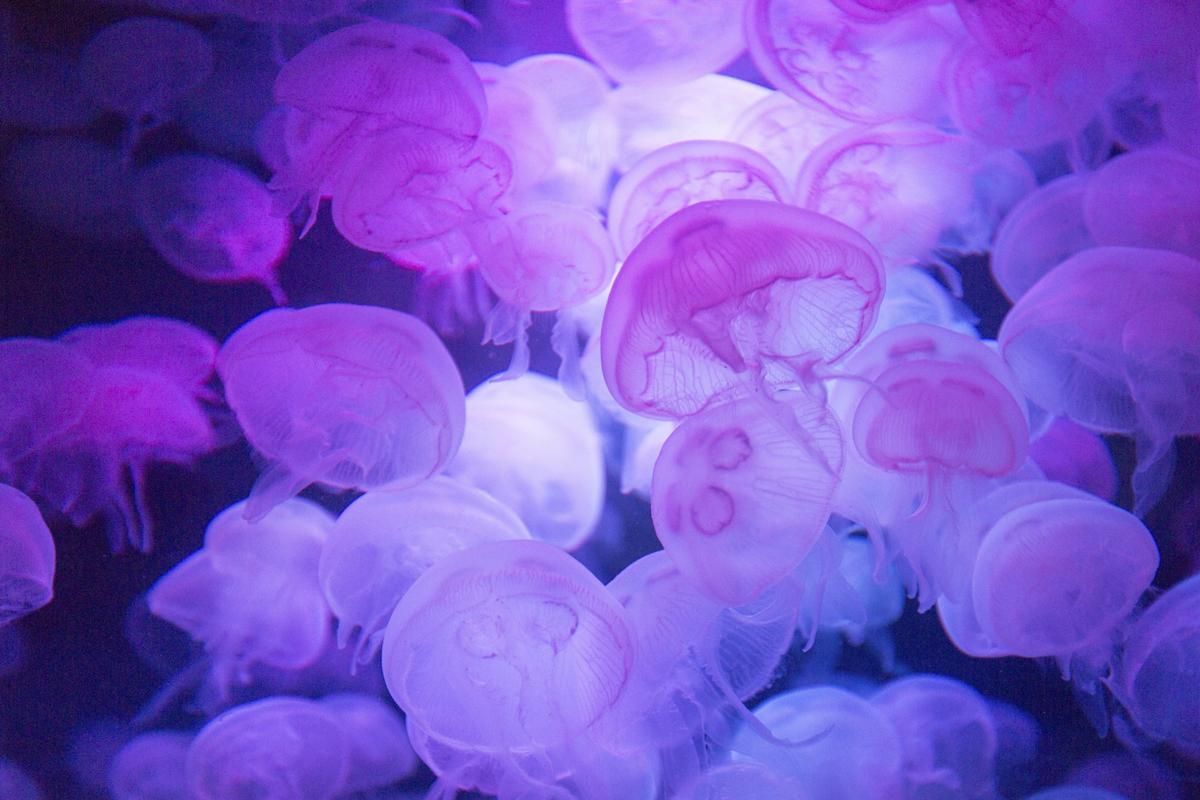 The main task of an oceanographer is to find concrete answers for the major questions related to contamination of sea and ocean. Read this article to know about the job description and salary of one.

The scope for oceanographers is increasing with every passing day as the problem of pollution of seas and oceans has now become much more serious than the earlier days. They take keen interest in collecting information about the aquatic and marine life along with the other important aspects, such as temperature of the water, pH of the water of the oceans, salinity level of the ocean water, currents in the ocean water and the contents of water. They are known to conduct research for determining the dangers caused by pollution and global warming in aquatic life.

Oceanographers are known to undertake tasks such as studying the ocean basins and observing the behavior of the tides and currents. The ones who do the specialized tasks of studying the basins of the oceans are called marine geologists, while those who see the tide and current behavior are the marine physicists. They use the right kind of equipment for conducting a detailed study of the samples which have been collected from the sea and inland waters.

The job description includes the minute study of volcano formation in deep waters, topography of the ocean floor and studying the pebbles, rocks and sediments which are in the ocean. Making use of computerized, statistical and numerical models for studies is very common. Physical oceanographers make use of the images of seas and oceans, which have been taken by the use of advanced satellite technology.

On the other hand, chemical oceanographers study the effects of the chemicals on the life of the aquatic and marine living things. They also study the effects of earthquakes on sea life. They also deliver lectures on their topic of study and prepare research papers on the basis of observations and conclusions formed after conducting the research. The careful study of fossils and remains in the sea and ocean help them to predict what could have been the nature of aquatic life and temperature many years ago.

To become an oceanographer, it is necessary that you have science and mathematics subjects in high school. Graduates and post graduates in the fields of physical science have a good opportunity in the interesting field of oceanography. The ones with a doctoral degree however, are in most demand.

As per standard surveys of salary structure, the salary of an oceanographer largely depends on the years of experience and skills the candidates has. The ones working for well-known scientific research institutions are known to earn a decent salary. The average salary of one with less than five years of experience was found to be around USD 60,000. However for those who have an experience of over ten years in the industry, it is easily possible to earn more than USD 100,000. Highly skilled oceanographers are known to earn anything between USD 100,000 and USD 150,000. The ones working in California, Texas and Houston were found to be earning more than their counterparts working in other parts of the nation.

We conclude that it is an exciting and creative field to make a good career. Candidates good in the subject of geography can achieve great heights in this field.