Most Common Resume Lies That Can Seriously Harm Your Image 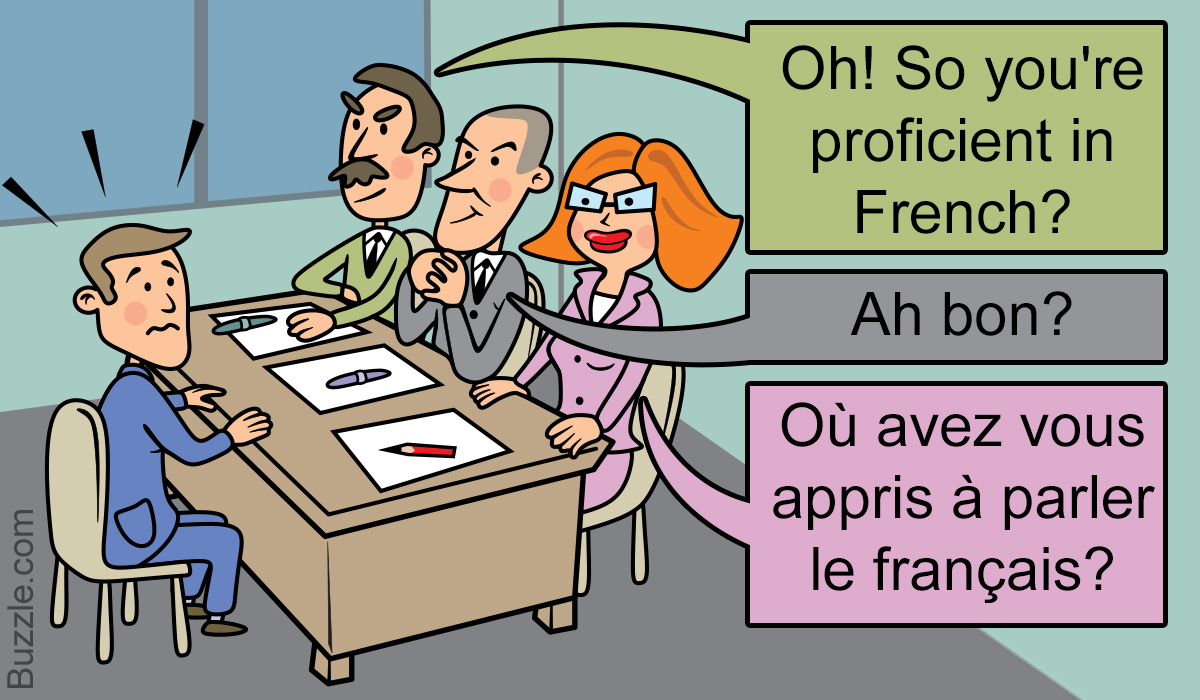 From trivial lies to exaggerated put-ons, lying on your resume is one of the most common ways to embellish information about yourself. With the tough job market scene and the rise in competition, jobseekers attempt unethical things. Here’s a list of the most common lies that jobseekers tend to add to their resume application. 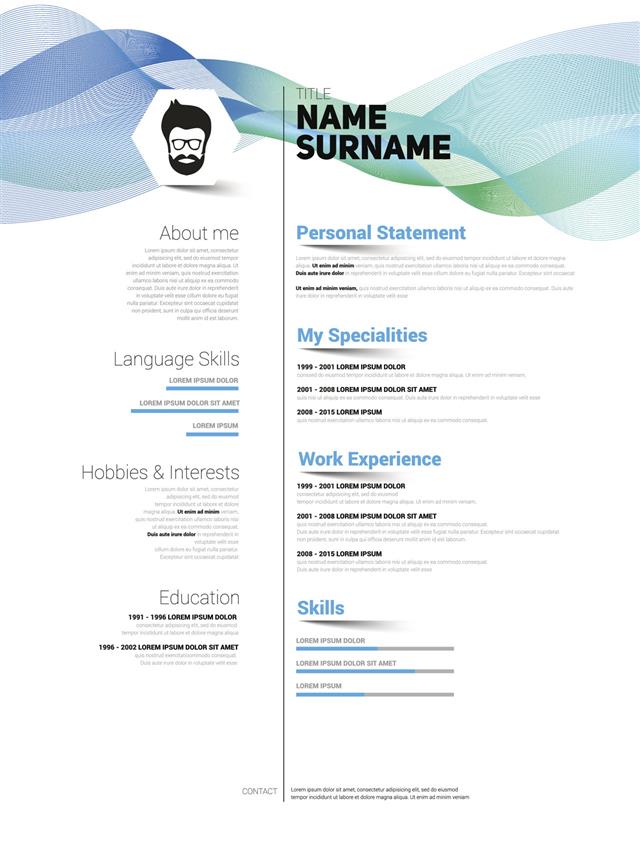 » 70% students would lie on their resume to get a job.
» 78% resumes are misleading.
» 53% resumes contain discrepancies.
– Source: Accu-Screen, Inc., The Society of HR Managers

With the global job scenario becoming highly aggressive and competitive, candidates are growing desperate and resorting to any and every means to secure a job. For the majority of us, this equates us to making ourselves sound more efficient, authoritative, and goal-driven. However, on the darker side, a good chunk of people are opting for full-scale lies to get a job that offers a better pay, or a superior designation.

By no measure is this a calculated risk, as companies today are fully equipped to dig deep and uncover the ugly truth beneath those flowery words. With increasing number of fraudulent employees and untrustworthy candidates, organizations are willing to pay more and do whatever it takes to ensure that they get the right workforce. Let’s take a look at some of the most commonly observed resume lies.

Are You Really Still Working There? 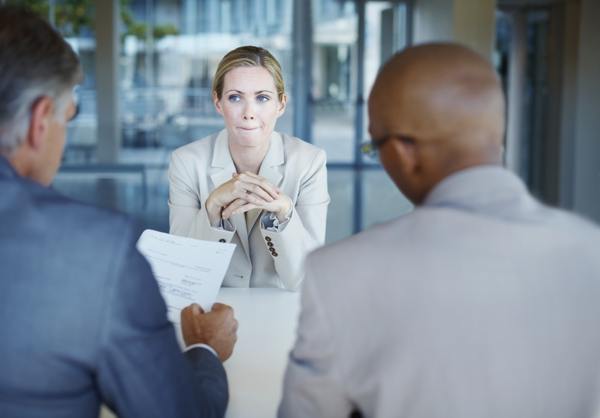 Just because you got fired only months ago doesn’t justify you saying that you’re still working there. Despite all the experience that you show, any company will verify the current ex-employer. It’s the perfect place to get all the necessary information, your mentioned salary, performance report, and the exact dates of your employment. A lie will definitely ruin your otherwise good chances of getting the job. And all this for showing three or four months of experience? Come on, employers are also human beings; they understand that the market is competitive and sometimes getting the right position may take longer than usual. 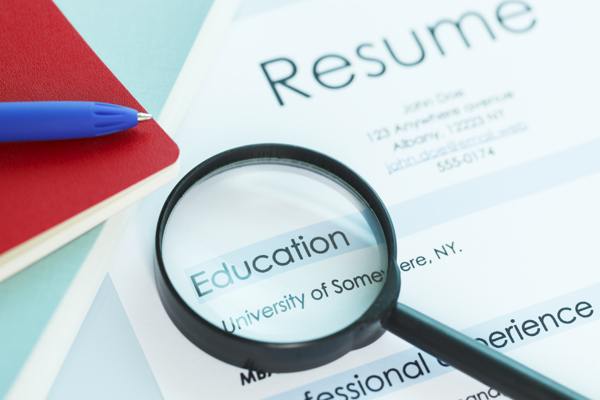 Education is the most easily verifiable aspect of your resume. Certificates for everything that you mention will be absolutely mandatory, and even if you produce fake documentation, you’re buying yourself only a few days. The employer will anyway verify with the said university, and then there will be no turning back. 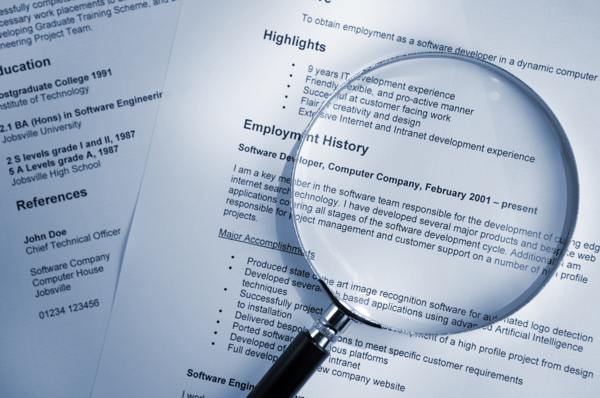 When you explain your previous profile on your resume, be concise, to the point, and accurate. Yes, exaggerating your roles and responsibilities does help you in a small way, but too much and the interviewer will sniff it out right away. Mention believable and doable responsibilities; after all, no one is going to buy the story that at a meager XYZ position you had eons of responsibilities and duties, which you successfully completed for an average pay that any normal person at that designation would get.

Work Experience at ‘Never-heard-of’ in ‘Nowhere-land’ 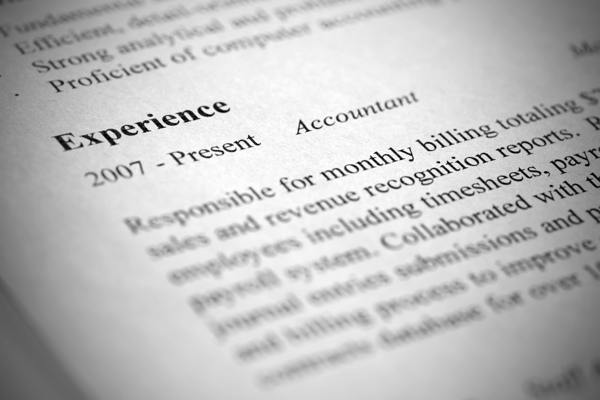 Another very common resume lie is dreaming up of a place and showing work experience there. People usually resort to this if they have a very long gap of unemployment, which they can’t seem to justify. Again a very silly lie, as it’ll take your future employer a few calls to know that XYZ Pvt. Ltd. never existed. In fact, he won’t even need a few calls; interrogating you about the company’s whereabouts, turnover, branches, and other details will assure him that you made this place up. 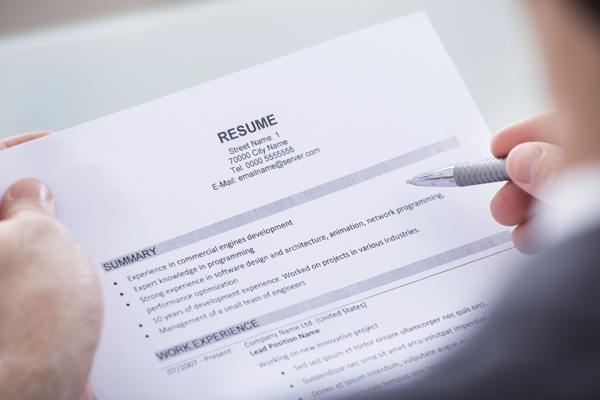 Yes, everyone wants to inflate their capabilities and sugarcoat their accomplishments. But there’s a very fine line between making your skills sound flowery and making them sound stupid. Countless resumes are stashed with exaggerated adjectives and self-praises. We are all tempted to make ourselves sound awesome on paper, but you need to make sure you’re believable at the end of the day. 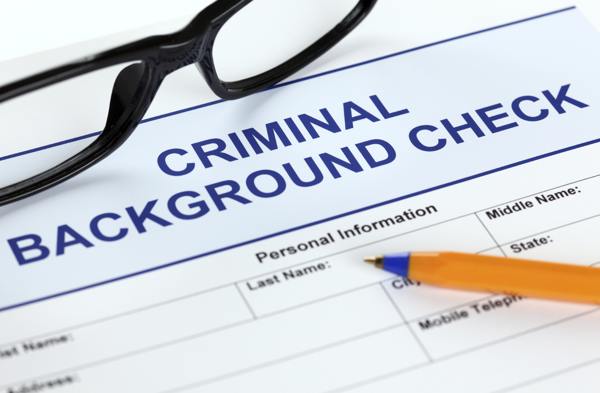 To avoid frauds, companies today take criminal records very seriously. Yes, having a grave criminal record definitely dampens your scope of scoring a particular job. But simply hiding it doesn’t increase your chances far and wide either. So, your best shot is to be honest and hope that the employer finds your potentials more noteworthy than your criminal history. Because if you’re caught hiding something so serious, it is sure to damage your credibility in the market in a big way. 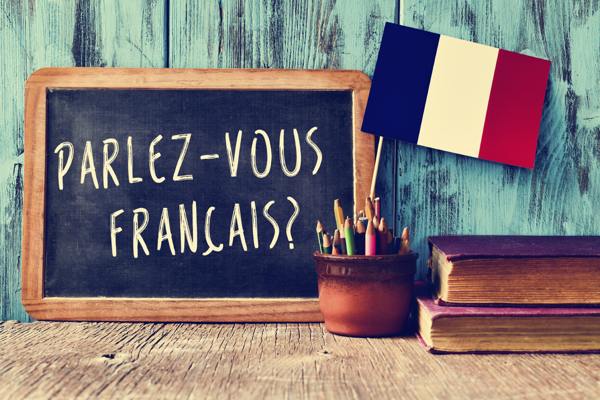 This is one of the most silliest lies to ever say on your resume. Let’s consider the two scenarios: (1) One wherein the said profile needs that language proficiency; and (2) Another wherein it doesn’t. In the first one, you’re doomed, and there’s no two ways about it. I mean did you seriously think you would get away with pretending to know a language? The second scenario is where you don’t need to know the language, but you think it’ll make you sound cool. You’ll be caught sooner or later; any colleague or client who actually knows the language will, knowingly or unknowingly, call your bluff in a matter of few words. And the worst-case scenario is if your interviewer is fluent in the said language; believe me, you’re going to feel humiliated and embarrassed like there’s no tomorrow.

An Extra Few Grand to the Paycheck

Maximum number of times, an employer will weigh your offer against what you’re worth is, how much he is willing to shell out for the position and what are the current market wages. So, those flimsy few thousands that you’re adding will risk the entire offer for no reason whatsoever. Because at the end of the day, he’s only going to pay you as much as he would find your worth, and if you’ve impressed him, you can anyway get him to add a few grand to match your expectation.

Ahh.. I’m Not Going to Mention That Place At All

Even if a particular employer hates your guts, removing that experience altogether is a very bad idea. First of all, you will have to lie some more to cover up that employment gap. Secondly, bad things always have a sneaky way of creeping onto us. Things might be smooth for a while, but an ex-colleague, a client, or someone else who knows your secret might unknowingly rat it out.

One of the most hopeless lies on a resume is overlapping dates. In order to hide a tenure of unemployment or a fuming ex-employer, many people resort to extending their employment duration’s. Three months extra here and three months extra there will cover up that six months that you sat out at home. It’s the simplest lie, and yet people mess up by adding horribly wrong dates wherein two or three months are included in both your past experiences. And even if you get the dates right, this is one of the worst lies to ever state on your resume, because irrespective of everything else, any employer will check two prime things; whether you worked with the mentioned organization and exactly how long were you there.

There’s a reason why there are different hierarchy levels in every organization. Each one has a unique set of responsibilities to shoulder. Don’t hike your position levels to look more experienced or deserving on your resume. If you haven’t worked as an assistant manager, you will know nothing of the profile, and this knowledge isn’t something you can learn from a friend. The interviewer will take a whole of 2 questions to call your bluff. So, don’t make a fool of yourself.

It Looks Like You’re Lacking Some Serious Grey Cells and You have a Perfect 4.0 GPA?

This is a very common lie. I wasn’t a topper of the class, but the interviewer doesn’t know that — this mentality isn’t going to take you too far. Yes, a few points here and there won’t be caught, but chances are that those few points anyway don’t help your sinking boat far too much. However, if you’re claiming to have a perfect GPA score, you’ll be blown off in no time. Come on, those guys interview people day in and day out; they can tell in the first 5 minutes if the 4.0 was yours or someone else’s.

He was Gonna Shoot Me!

Any interviewer is sure to ask you why you left your previous employment. Now whatever your reasons may be, either you tell him the truth upfront, or you at least a shorter, more sober version of it. Cooking up insane difficult scenarios will only tell the employer that you’re lying to his face. Not only this, he might even get fishy and call your ex-employer to cross-check with him. And as we all know, in this situation, his version is going to be far worse than any version that you would have owned up to.

A lot of people hand away references assuming that the organization may never trace their current contact details. You might want to think again if that’s your thought process. Companies these days go into every intricacy to ensure that they’re putting the money on the right candidate. So, if your performance at an XYZ place was hide-worthy, then this tactic definitely isn’t saving you.

Military medals and achievements are the hardest to verify for any employer. But don’t assume that you can get away with it very easily. Sooner or later he is going to find out that it was all sand castles in the air. Even if you’re a good candidate and justify your salary, lies like these will cost you your job one day.

So, Your Client was Uncle Scrooge?

Yes, as a sales or marketing professional, the clients you steered in definitely count in a big way. That said, don’t go around boasting of getting huge tie-ups and knowing top shots unless you really have them. Even if the employer doesn’t catch you on day one, it’s a matter of weeks before one can tell that the list was nothing but a bunch of stories.

While every employer hopes to bag a candidate who’s uber efficient, they’re well-aware of the impact one can cause at a given designation. If you’re one among ten managers in a small city, it’s definitely not convincing to say that you were the very face of a company’s turnaround in the past year. He may not confront you upfront and call your lie, but he knows it, and he’s definitely not sold on your flimsy reel of showoffs.

This is another very common lie people indulge in so as to avoid owning up to being unemployed or to hide a previous employment. Beware though, few questions about your tie-ups with the so-called top organizations can get you caught in no time.