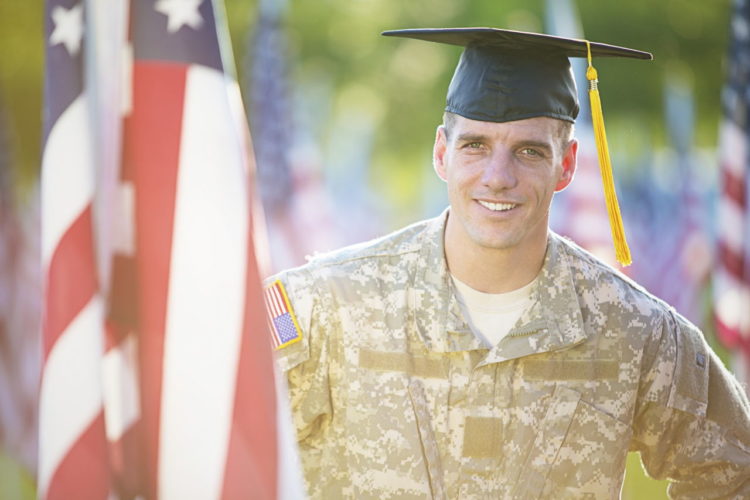 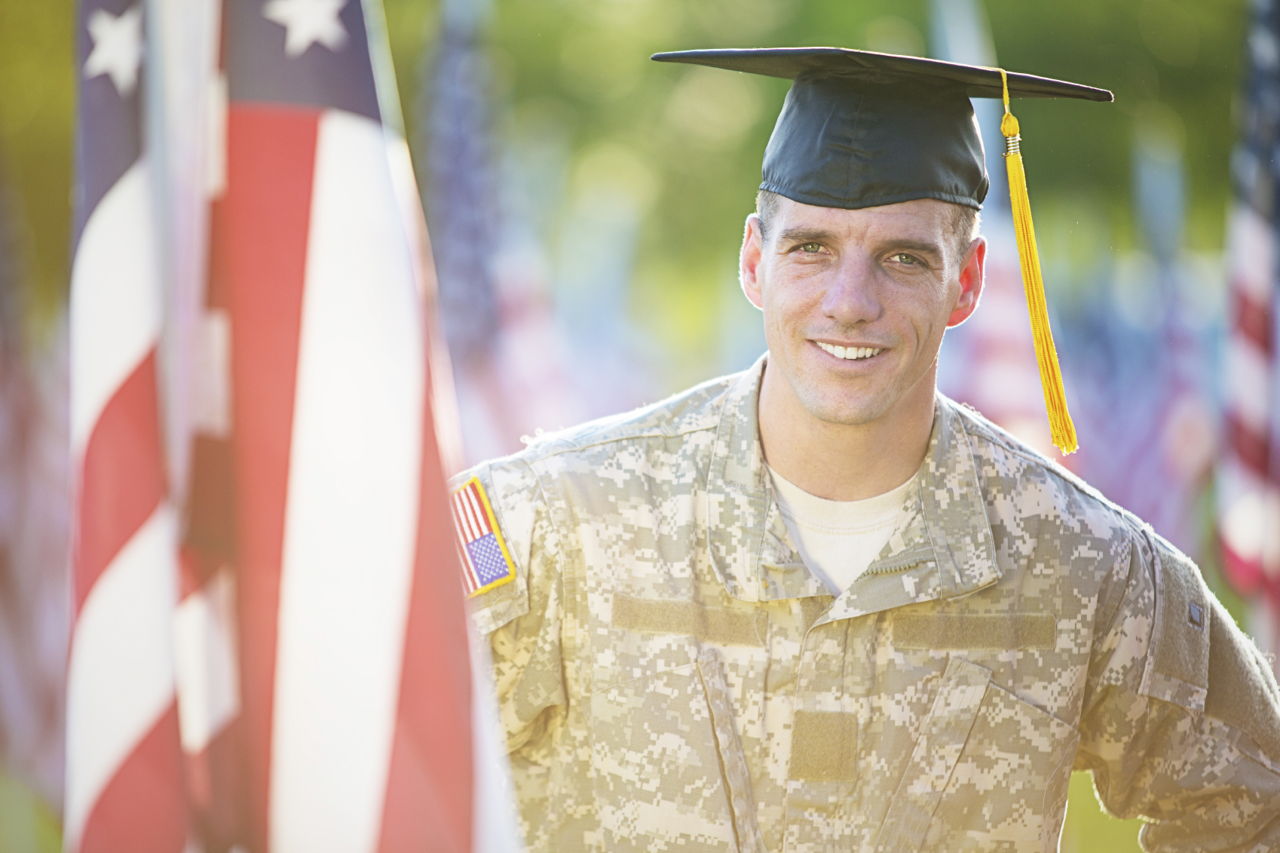 The three most important terms used while discussing authority and responsibility in the military is rank, rate, and grade. This article provides some information on the terms used in the Military Rank Structure.

A ‘rank’ determines the status and responsibility of personnel in the Armed Forces. However, the Navy and the Coast Guard use the word ‘rate’ to describe the same for the enlisted sailors. The higher the rank, the more people he/she commands and is responsible for. To describe the pay structure, the term ‘Grade’ is used. Military personnel across all the services receive the same base pay depending on their rank and time spent in service.

However, as the ‘rank’ used in various services are different, the term ‘grade’ was introduced to avoid confusion. To illustrate, the lowest enlisted rank in the Air Force is the ‘Airman Basic’. Similarly, the lowest enlisted rank in the Army is the ‘Private’. The officers belonging to these ranks in both the services will receive basic pay based on the grade ‘E-1’. The present military organizational structure was agreed upon in the National Security Act of 1947. Incidentally, this is the same act in which the ‘War Department’ was restructured into the ‘Department of Defense’.

The 3 categories of rank/rate in the increasing order of authority are as follows:

The following are the ranks of enlisted personnel in the Army (in the increasing order of authority):

The following are the ranks of enlisted personnel in the Navy/Coast Guard (in the increasing order of authority):

The following are the ranks in the Marine Corps (in the increasing order of authority):

An insignia is used to identify the military ranks of each officer in the Armed Forces. It is usually in the forms of stripes or bars worn on the uniforms.

The Armed Forces of the United States of America is a true reflection of America with members from every ethnic and religious group. Although diverse, they are united with a single goal of preserving freedom. The insignia’s and the rank’s mentioned above are a very small consolation that they receive for the sacrifice and the hard work that they put in. Yet, like in every organization, it is very important to have an ordered hierarchy to enable the organization to work smoothly.

Douglas McArthur who says ‘A true leader has the confidence to stand alone, the courage to make tough decisions and the compassion to listen to the needs of others. He does not set out to be a leader, but becomes one by the equality of his actions and the integrity of his intent’. Whatever may be the rank or the grade of the personnel in the Armed Forces, they will always be looked upon as heroes.