The Concept of Legitimate Power in Leadership Explained With Examples 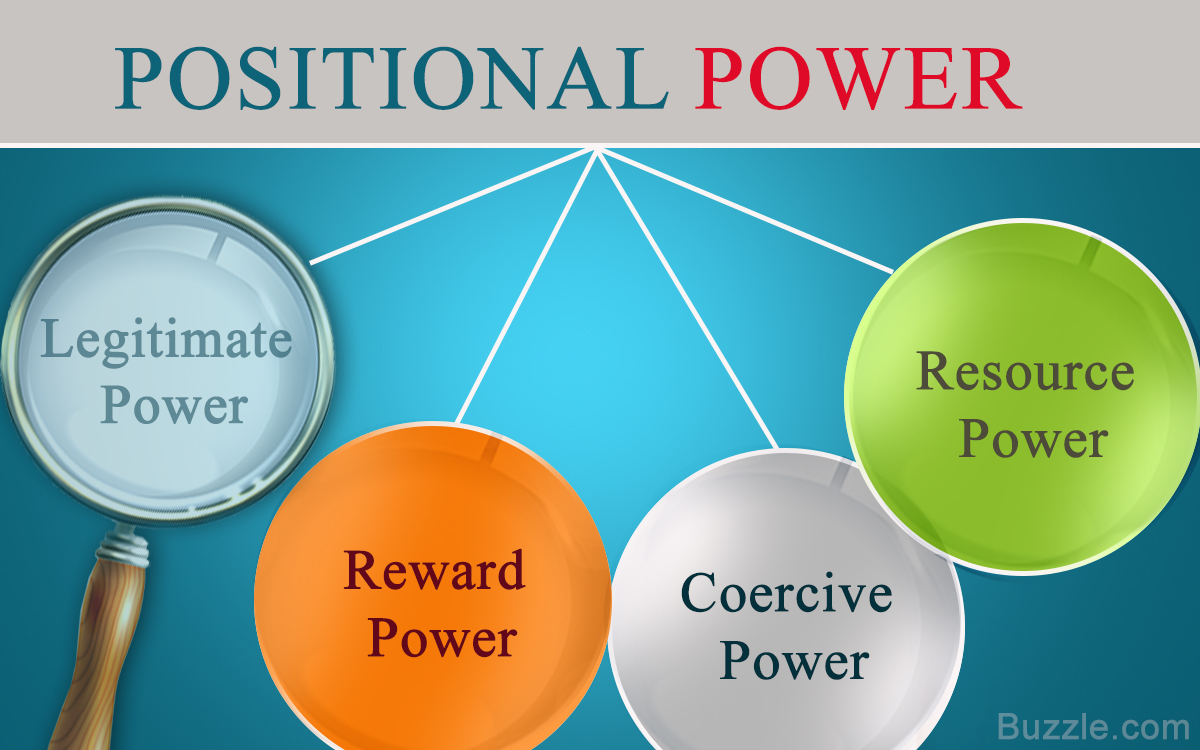 Legitimate power is an important factor in the dynamics of any organization. It is one of the several types of power that a person assumes or inherits, when he plays the role of a leader. 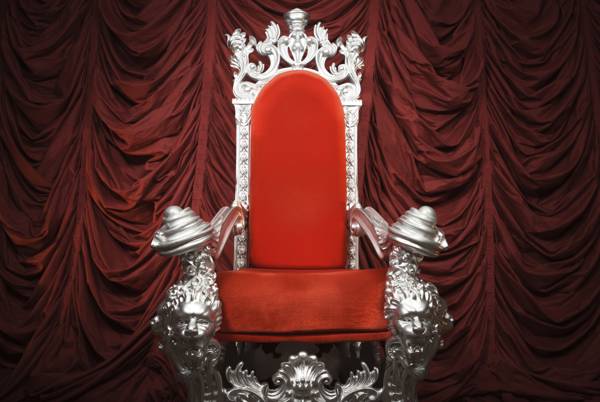 Having power is the ability to influence outcomes and achieve goals, outside your realm of direct control, not necessarily through your own effort. In simple words, to have power is to have whatever it takes to get things done. The nature of power is such that it gravitates to one who wants and is willing to do what it takes to get it. Power can be usurped, won over or given. In short power is the ability to influence the world around you. 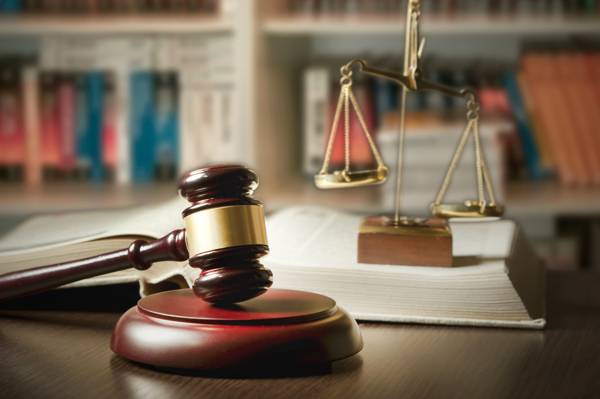 Having legitimacy or being legitimate is doing something according to law. The law being a code of conduct accepted and decided by unanimous majority or authority. Legitimacy is a tricky concept and when it comes to having legitimate power.

What is Legitimate Power in Leadership? 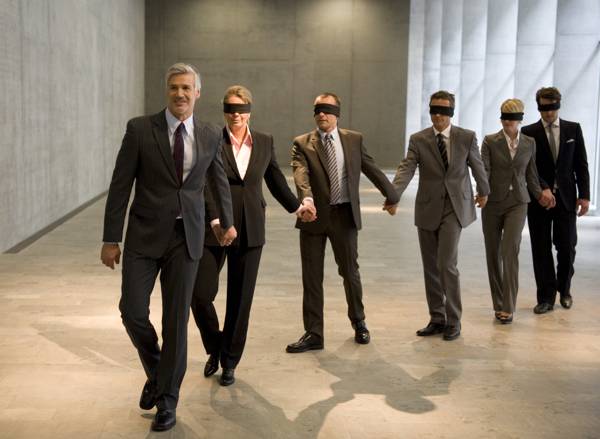 Legitimate power is the authority that a leader exercises by default, due to his position in an organization. A leader is essentially distinguished from a follower, due to the greater rights and responsibilities he has, compared to others. Of course, in a large organization, there is a power structure and every leader has some higher authority to answer to, unless he lies at the very apex of the power pyramid.

Legitimate power can be a relative concept due to the very nature of power. It flows towards the one who readily takes it. In the sense that a leader may exercise more power than his limits, by accepting additional responsibility from his seniors. Also, a leader may exercise power, lesser than the limits of legitimate boundaries, by deputizing his jobs to people who fall under his command, in the power structure.

Be it business, educational, corporate or any organizational leadership, it’s always good to have a clear idea of what is the extent of legitimate power that can be exercised at every level of the hierarchy. That way, the organization runs smoothly and there is lesser friction, compared to a situation where people forget what their legitimate powers are and abuse it. In Short, legitimate power is the set of rights which a leader inherits as a result of his position in a power structure. 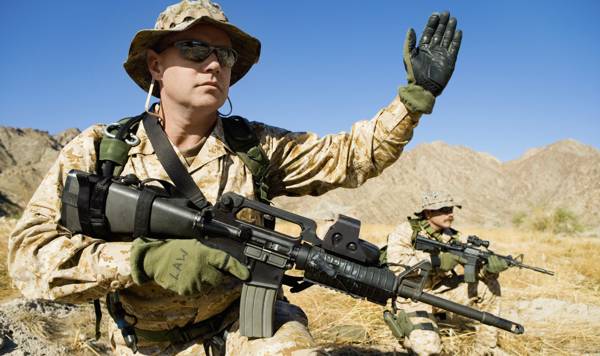 Let us consider the case of armed forces of a country. In no other organization is the chain of command and power structure so well-defined and strictly implemented. So this organization is an excellent example of legitimate power exercised. In the army or any of the defense forces in any country, a commanding officer, literally has absolute control over the soldiers under his command. This is a consequence of legitimate power that he possesses due to his rank in the chain of command.

The granting of such powers at every level in the chain of command is important if the army has to clinically achieve its goal and orders are followed to the word. If legitimate power of armed forces is not exercised properly, the chain of command will be in disarray. That way, compared to the army, what is called ‘civilian life’ is much more comfortable and the limits of power are not that well-defined or exercised.

The army is a good example of legitimate power exercised. It is also the prime example of the use of illegitimate power. How so? Let us see. When a military general pulls off a coup and takes over a government, its illegitimate power being exercised in all its glory! This ‘army coup‘ phenomenon has been repeated countless times in history. The modus operandi of the dictatorial regime, that emerges after a coup, is to conveniently alter the constitution of that country, to justify their action and concentrate absolute power in the hands of the coup leader. This is also an example of illegitimate power exercised and then legitimized. The nature of power is such that there are only a few, who fail to be seduced by it. Absolute power, always corrupts absolutely.

Being a leader, is tough and you have to walk the thin line, which separates legitimate, from illegitimate power beyond. Doing that requires loads of restraint, self control and a clear idea of what is fair and what is not fair. 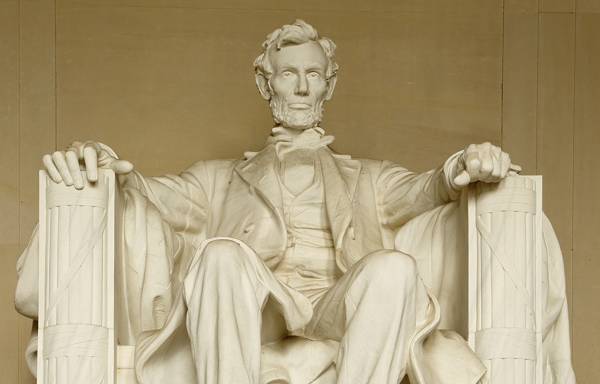 A quote to put the nature of power in perspective:
“Nearly all men can stand adversity, but if you want to test a man’s character, give him power.” ~ Abraham Lincoln