The 11 Most Common Barriers to Effective Communication 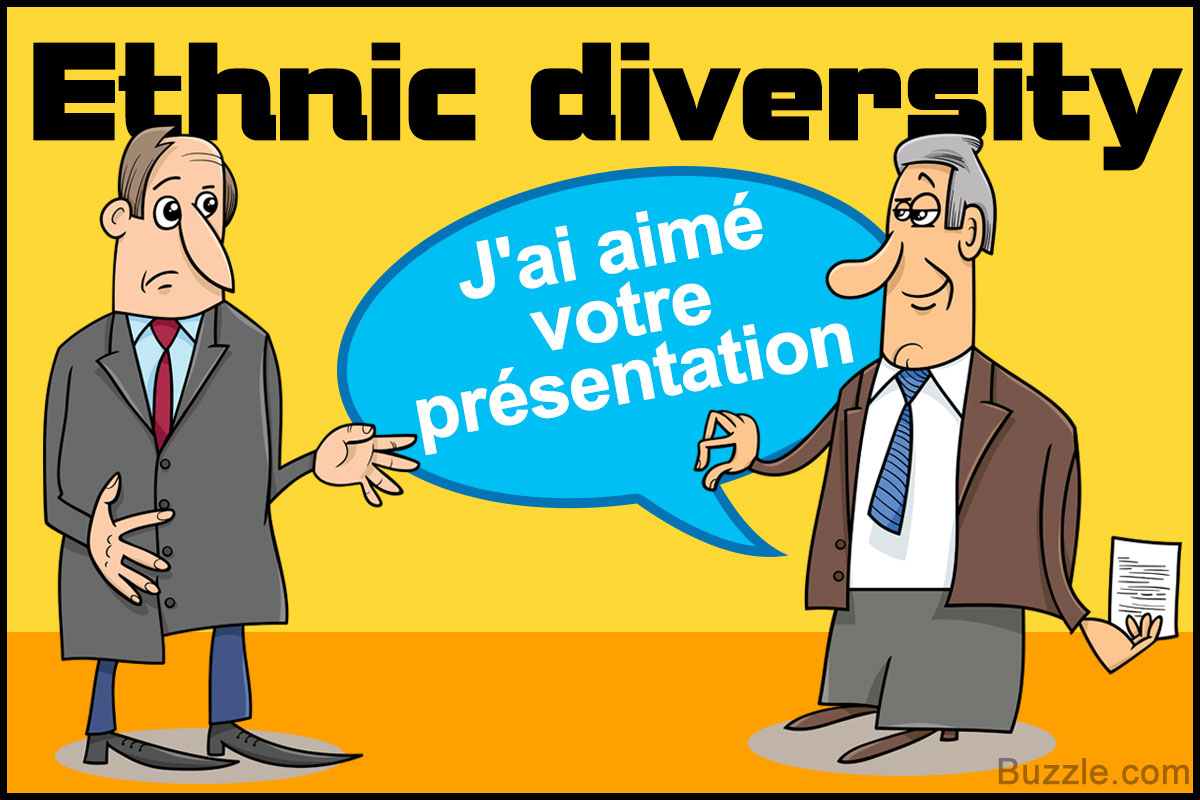 The barriers to effective communication can range from a noisy environment, a distracted coworker to a preoccupied mind; our lives are full of communication deterrents. How we manage to pass on the message intact, without letting it undergo a sort of corruption, is crucial.

There are a number of things that hinder the effectiveness of a message. Both the sender and receiver are part of this communication process, leaving either one to blame, or both, for not being able to decipher/understand what has been verbally instructed or conveyed through other means. This is the quintessential case of an ineffective communication chain. Let’s take a closer look at the barriers of effective communication, and how it can cause trouble. 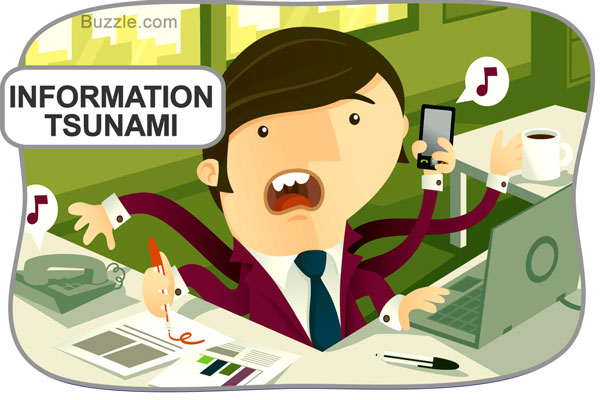 We’re constantly receiving an inflow of nonstop messages, whether at the office or an important event. People are throwing instructions at you from all directions, forcing your brain to grasp only a few at a time, while forgetting the rest. Making a list of things that need to be attended to, will ensure that the receiver isn’t left dumbfounded with his ears buzzing.

When emails, phone calls, or repetitive visits from coworkers crowd your day, filter only the most important information, before going back to the little details. If too much information is being received, use things like voice recorders or helpful cell phone apps, to verbally save whatever needs to be attended to, including reminders of what errands need to be completed for the day. 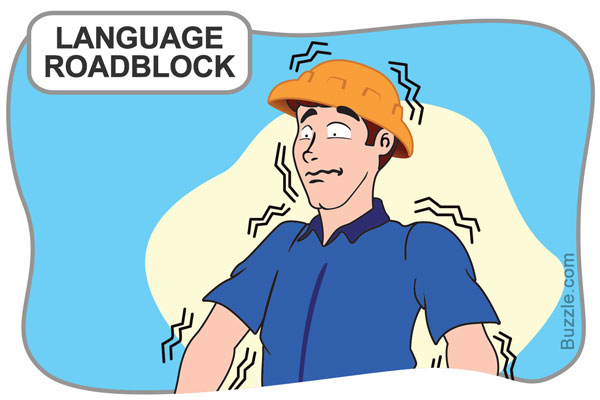 Communication has to be understood with the kind of pellucidity that comes with its basic makeup. Messages must be conveyed in a concise, clear, and grammatically correct manner, for the receiver to understand what you are trying to say or convey, in a typed/written/verbal message. If one’s language basics aren’t strong, then withdrawing from such a situation is ideal. 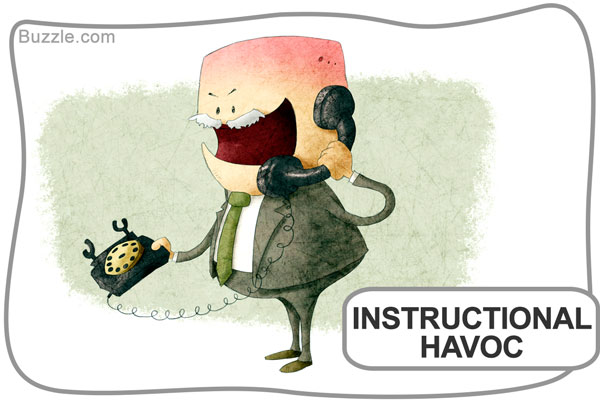 When someone needs you to follow instructions by actually performing them while he/she speaks, then it is wise to be present in front of whatever needs to be attended to, instead of taking notes down on how to deal with it later. Too many instructions given to a person in a verbal format, will only baffle the receiver.

Those who can take quick notes using the shorthand technique, are at a great advantage. Others though, are at a loss and in most cases need to have either a great memory, or the presence of mind to ask for written and not verbal instructions, making it clear that it would be better if important details were conveyed accordingly. Even when asking someone over the phone how to deal with a problem, be sure you are solving it on the spot as the solution is being offered. Don’t depend on your short-term memory bank to do the job for you later in the day, or week. 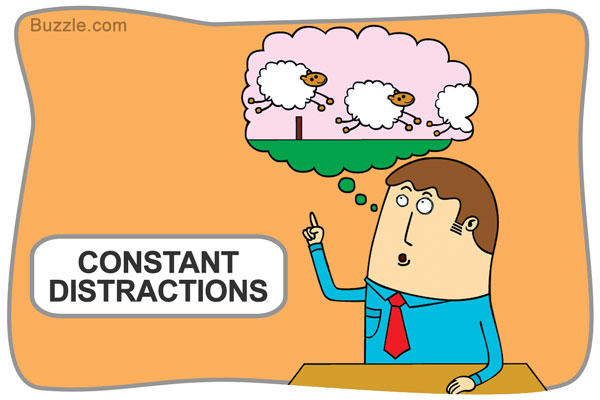 Some people don’t like communicating with others because they simply choose not to care, or aren’t the interactive sort. So when you speak to such a person, they tend to ignore what is being said, making you take the fall for not being the one who communicated well enough. Even if we’re in a bad mood, upset, angry, or distracted about something related to our personal lives, we tend to let our minds slip into a different realm.

Snapping out of it and knowing how to separate one’s professional life from personal, is key. Whatever the situation, whether it is a close friend confiding in you while your mind wanders, or a person crossing the street while you zone out behind the steering wheel, your mind needs to stay alert at all times. Such a detached approach to everyday situations, will eventually backfire. 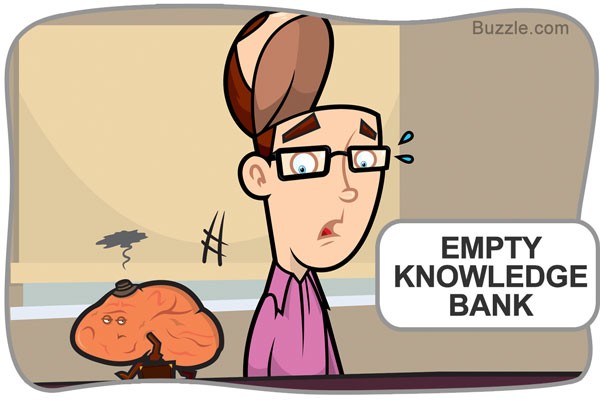 It is important to have knowledge about a subject that requires you to be able to handle, interpret, and execute certain instructions related to it. Without prior or acquired knowledge, the communication process can be crippled, causing the sender to be frustrated with your lack of efficiency.

Therefore, it is better to stick to subjects and a work environment that allows you to put your best foot forward, since you have a rich knowledge bank. If you are weak in a certain area, don’t be afraid to voice this weakness with a higher-up or those around you. 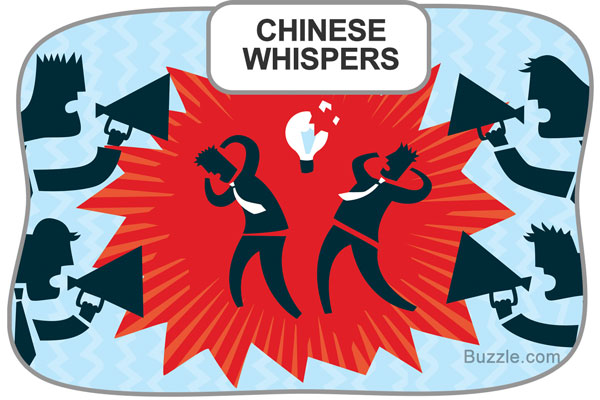 When a message has about five or more channels to pass through, it can be altered and then produced in a haphazard fashion upon being received. Therefore, try to limit how many channels the message goes through by either contacting the source yourself, or relying on one person to do it for you.

If it means using technology in place of human contact, then so be it. That way, you know your message has been sent and delivered to the one it is intended for. When there are too many communication channels, the message can be changed to such an extent, that it no longer makes any sense or contains actual facts. Brevity in this case, is what works best. 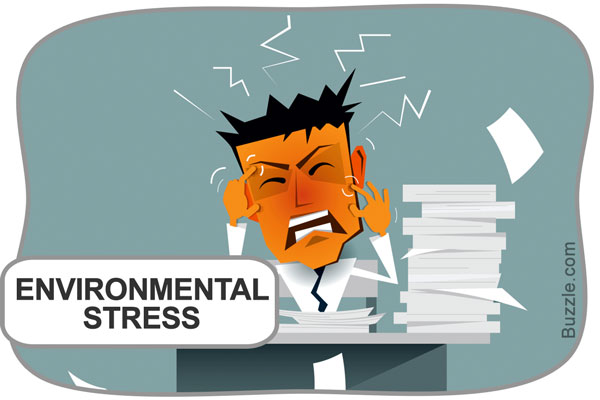 Sometimes, the message can be distorted when the environment that the sender or receiver is in, lacks peace and quiet. If a place is hot, claustrophobic, cold, crowded, or has bad reception, the message won’t survive such extreme conditions.

Therefore, make sure that meetings, phone calls, and the like, are attended to in quite areas, where you have access to good reception and a quiet place. If you happen to be in an inconvenient location or caught amidst an errand, call the person back later or reschedule meetings. 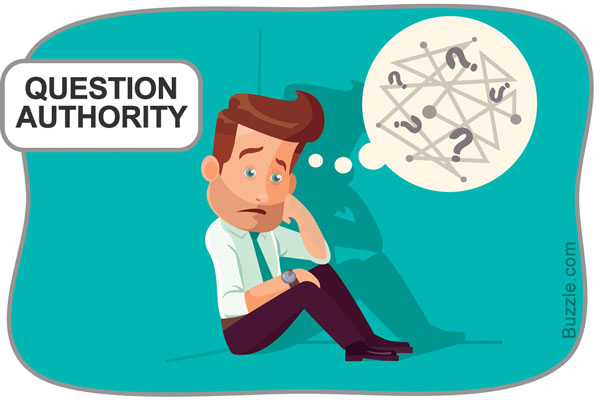 If a team leader or your own boss isn’t clear about what he/she is saying, don’t be frightened to raise your hand and question them. Not all of us have super understanding abilities, where we as humans have the right to stop and ask questions when in doubt. Especially at important meetings, seminars, and the like, asking questions should be encouraged and not trampled underfoot.

Those on the sending end of the message, should also ask questions about any feedback or suggestions you may have, since this is the best way to know if everyone is on the same page. In a situation where you cannot understand what is being said, don’t hesitate to confirm doubts and other details that will help you understand, or do what is being instructed. 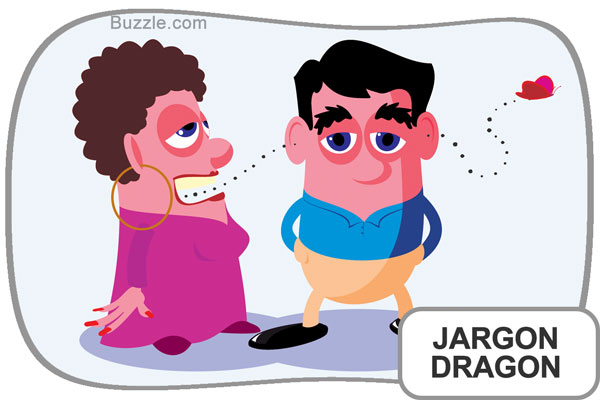 Some people can’t help themselves – they speak in what we hear as gibberish, by not conveying a message in layman terms. Like doctors or technicians for example. Using a comprehensible vocabulary is important, so that the one on the receiving end has a good idea of what you are trying to say. If you know that he/she will not understand a word you say, try using simple sentences to get your message across. 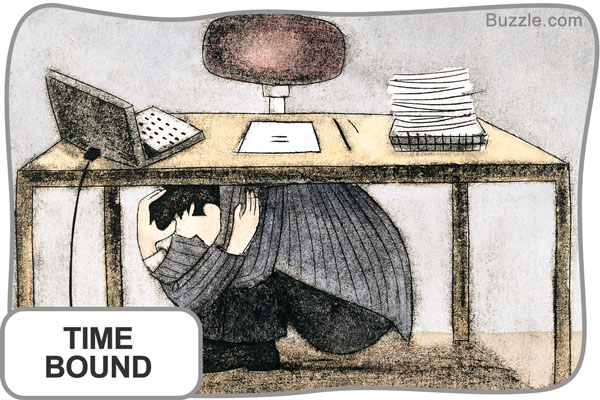 We’re in such a constant state of chaos, that we don’t stop to realize how many mistakes we’ve made along the way, until it comes back to bite us. Deadlines are given for a reason, where those who expect miracles in a short span of time, must be reminded of how limited it is. Without enough time for someone to do a certain task, the result is a halfhearted attempt at pleasing the overbearing sender.

Be reasonable when it comes to those who need more time to do certain tasks, or designate the task to someone who is fast enough to have it done, without messing up the results. Those who lack patience and expect results fast, will only be handed work that is inaccurate and missing important details.

Some people may not understand the language you speak in, therefore it is important to be sympathetic and speak in the dialect that both of you can communicate in. Some of us tend to switch languages when overly excited or distressed, forcing the recipient to listen to the barrage of odd sounds. While English is a predominant language, not everyone knows how to speak fluently in this dialect.

Even when tourists go to places where they can’t be understood, or where others cannot understand them, it’s taxing to get around. It is better to have someone close-by who knows the language better than you do, in case you need them to translate a message, being either the sender or receiver of the situation. In other cases where the leading dialect is say, English, then it would be impolite to speak to someone in a foreign dialect midway through a conversation, while conveying an important message.

When one overcomes the barriers of effective communication in their own way, the efficacy of doing things increases. Workplaces, schools, and people in general, should learn how to transmit their message(s) without succumbing to any of the mentioned communication barriers.